Clearview AI was prosecuted for the collection and selling, without our permission, of information from users by Vermont Attorney-General TJ Donovan. He was ‘disturbed’ by business practices of the firm, Donovan said. He said that their business practice is against public policy and is immoral. Donovan is strongly committed to fighting for privacy rights for individuals.

Clearview AI has developed its controversial framework by scrapping billions of images without the knowledge or permission of individuals. Customers of Clearview may then use the database of the app to scan for interested persons using any available image.

Confronted with the opposition to its operation, Clearview remained adamant, believing that what it does is no different from a conventional search engine. Clearview commented it’s collecting much less data than other search engines.

Vermont’s AG is only the latest in a line of politicians, businesses, and individuals who have raised concerns about the facial recognition software of Clearview AI. The attorney general of New Jersey has also barred the state’s law enforcement officers from using the app.

Whereas the tools used by Clearview to collect its image database also objected to the actions of the company. YouTube, Facebook, LinkedIn, and Twitter all have demanded the company to stop scraping the photos of their pages, with all of them saying that their terms of service expressly forbid the scraping of content.

If you want to know some latest stuff about AI, click here 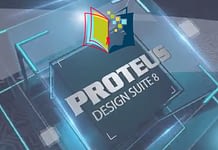 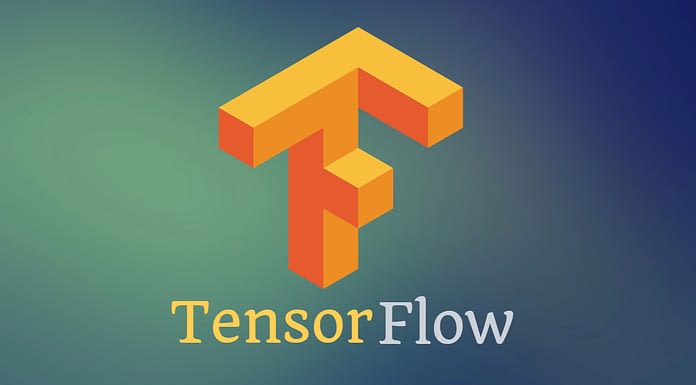 Universal translation should be a commonplace in Mobile

12. Heap with Complete Implementation in C++