Although the idea of meshing the raw power of the human mind with electronic stimulation and sensitivity has existed for many years in science fiction and, to a certain degree, in reality, we will probably not regulate our devices by thought in 2020 as Intel has predicted.

The human brain remains a great mystery for biology. Although it is currently possible to implant a microchip in the brain and also to stimulate gross neural activity or to respond, we simply do not understand the structure of the brain well enough to build a form of surfing interface by thinking about it.

We don’t know-how, particularly in the semanticized neural communication. Yeah, someone might place electronics within the cranium of someone, but it would only be nominally useful for very, very specific therapeutic applications.

Elon Musk has announced that his latest project, neuralink , would take AI to the next level to connect human brains and technology. An early version of a hair-thin stranded microchip that can be inserted into the brain with a simple robot incision was revealed. This chip is used to diagnose brain injuries and disorders that affect the brain function directly, for example Alzheimer’s.

This device would work by taking a number thin wires containing electrodes and inserting into the brain at particular points in which they receive neuronal electrical signals. The chip will interpret the information and transmit it in a pod that is used behind the ear like a hearing aid to feed the data on a smartphone or other smart device that runs the necessary software. The prototype shown contains 1,024 thread-value electrodes, which is 10 times more data collection than actual medical devices are currently feasible.

Musk hopes that such implants can be used to fill data into a smart computer, such as a telephone, and monitor the brain and then ultimately move to robotic limbs like the hands and arms depending upon the chip’s signals. 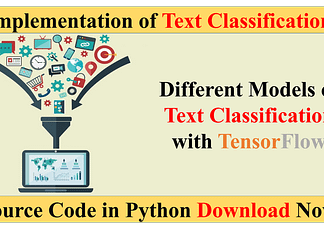 admin - June 23, 2020
0
Models of Text classification are used to categorize text into ordered groupings. A model analyzes the text, and then the appropriate tags...

12. Heap with Complete Implementation in C++ 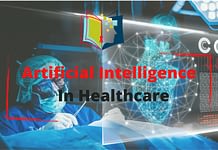 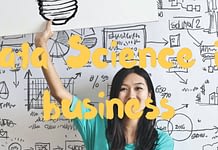 How Data Science is useful to grow your business 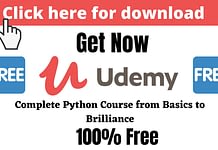 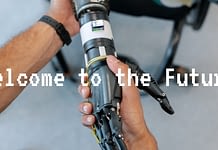